Mice in the house. How to deal with them effectively?

18 May 2021
|
No Comments
|
Damage/pests, Durability and maintenance
|
You need about 5 min. to read this article.

The appearance of mice in the house heralds a lot of trouble. Small rodents can devastate insulation under the facade, destroy things in the closet and leave behind an unpleasant smell

In addition, they can carry microorganisms harmful to humans and multiply very quickly. Of course, we can use at least some brutal methods against these animals, but how to cope without them? Here are effective ways to counteract the invasion of mice in the house.

Why are mice a problem in the home?

The house mouse (Mus musculus) is a species of mammal that has perfectly adapted to living in an environment that has been heavily transformed by humans. It is also an omnivorous species, which does not remain without influence on its perception by humans. Additionally, it is small, very agile and lives in herds. Although in the wild it usually lives up to a maximum of 2 years, it can have from 5 to even 10 litters of offspring per year. Each of these litters has between 4 and 9 young

Mice as a big problem at home

These animals are already a problem if only because they are able to enter the house through a very small gap and it does not even matter to them that the apartment is somewhere on the first floor. You can observe their increased influx into human settlements when the temperature outside the window drops and there is less food outside. Omnivorousness, which is an advantage for mice in their evolutionary path, is a major problem for humans. Food is usually the first to be threatened. However, it can happen that clothes, books or electrical wires become targets for mouse teeth

The presence of mice in the house does not only mean material losses, but also bad smell. It appears as a consequence of the fact that animals often leave their excrements in places that are difficult to access. This is obviously unsightly, but it can also cause some diseases. Mice can contribute to the transmission of more dangerous diseases than rats. According to a study conducted in New York by scientists from Columbia University’s Mailman School of Public Health, mice carry E. coli, Shigella and salmonella bacteria. Additionally, in their faeces were found, for example, 36 viruses that can be dangerous for dogs or poultry

The presence of mice in the house, although unnecessary and dangerous, should not make us lose distance from the situation. Nor do we necessarily have to kill them. Some ways can be dangerous for children (mechanical traps).

First of all: prevention

The primary method in dealing with mice is to make it difficult for them to get inside your home. This is much easier with mice than with a much larger rat. One way of doing this is to make sure that the façade is watertight, no matter what it is made of. All holes left after finishing works or already made by rodents should be filled with plaster or other mortar, which will be difficult to damage again. It is also important that the mice have no reason to enter the apartment – it will be more difficult for an intruder to get in where food is tightly sealed. If one or two already appear, the kitchen or pantry space will not appear to them as an ideal place to establish a real mouse colony.

>> Read also: How to get rid of pests from the garden?

It is also important to keep the cellar or garage adjacent to the house tidy. This is where rodents can colonize the area, making it very easy for them to invade your home later on. Their mere presence in outbuildings can also be associated with losses in equipment or stored food.

An increasingly popular method of trapping intruders is through the use of live traps. Unlike spring traps, which can kill a rodent, a trap with a spring in it snaps shut, trapping the mouse. We can later release it without any problem far away from home. We distinguish between plastic and metal traps. The first ones can be quite unreliable, although they are usually cheaper. Among metal giraffes we can choose smaller or bigger constructions. Especially interesting are corner devices, where the animal enters the trap looking for food. The trap here has the form of a casket with glass in the middle. The rodent, entering a small corridor, activates a trap and is unable to leave. The advantage of such a trap is that several animals can be caught at the same time. It is recommended to start trapping early enough, before the animals multiply.

Modern technology also comes with help. We can equip ourselves with electronic repellents. They emit sounds, which the animal is afraid of or irritate it. The space where such a repellent operates ceases to be an attractive habitat for mice. What other methods can be used in the fight against rodents? Some of them can be found in the video below.

Tags: mice in the house, pests

Previous Post Marten in the attic. How to deal with an intruder?
Next Post The way to get rid of flies. How to get rid of them from the house? 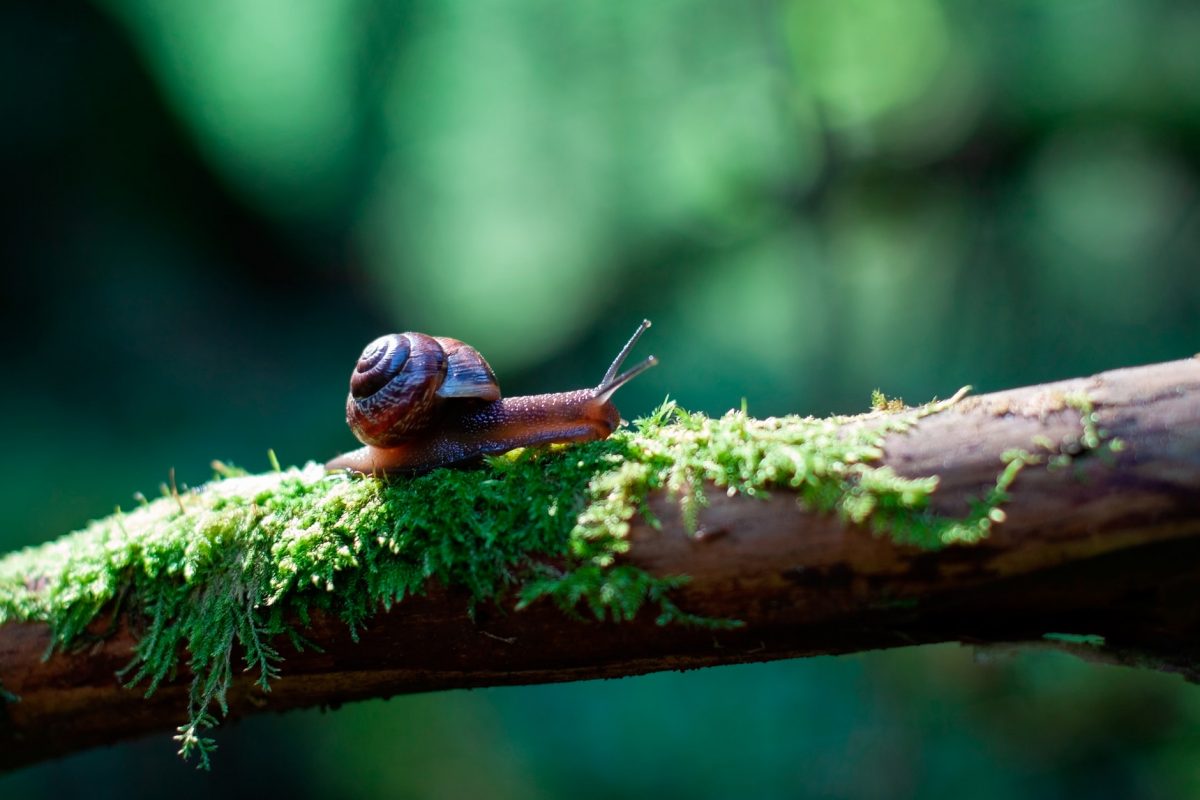 How to get rid of slugs in the garden? 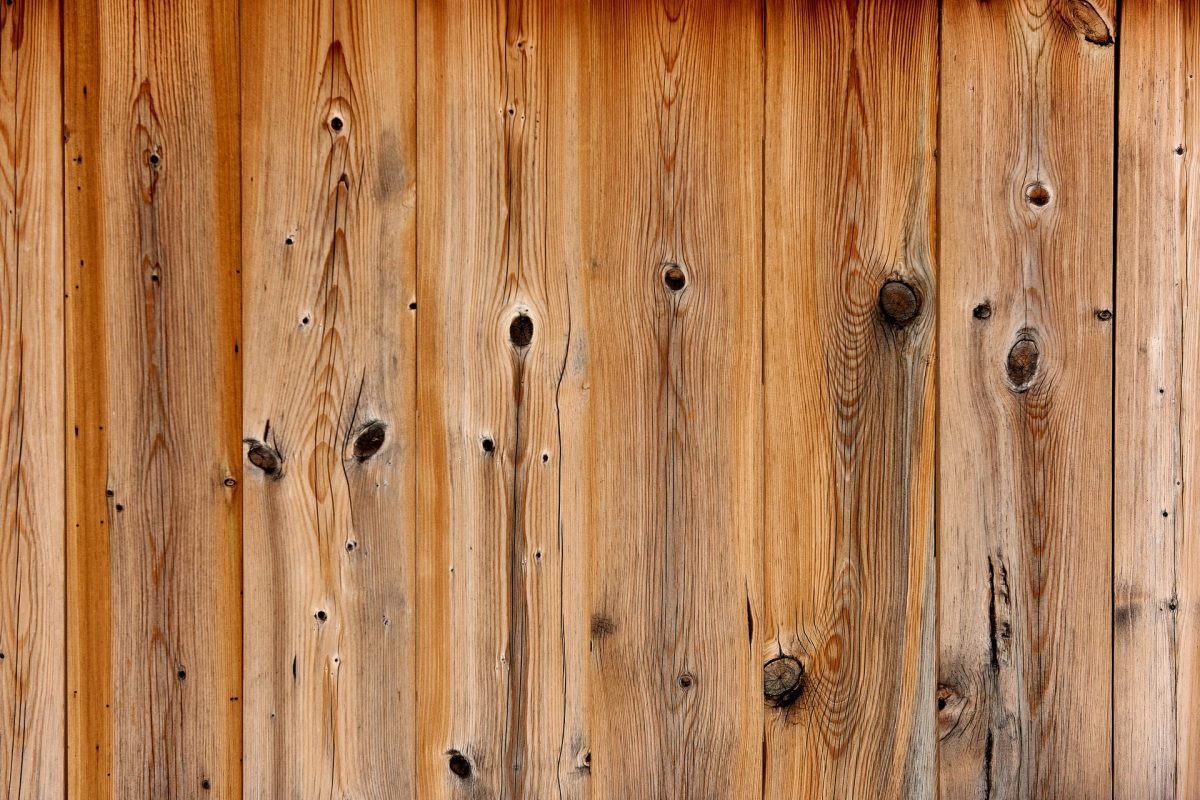 Pine wood pests – how to protect the wood? 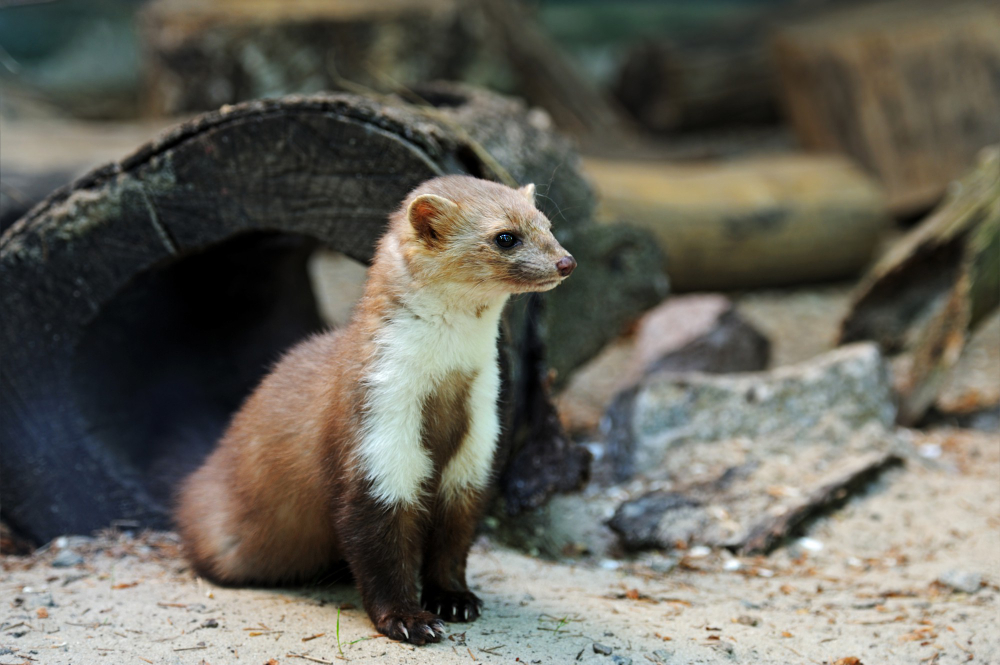 Marten in the attic. How to deal with an intruder? 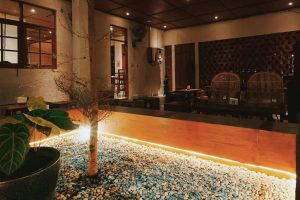 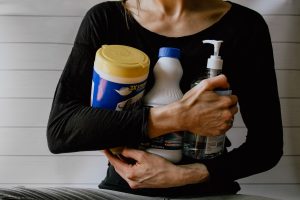 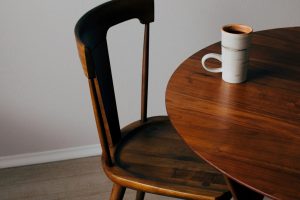 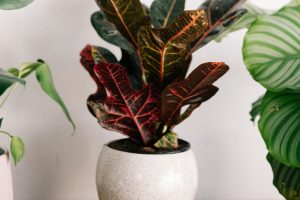 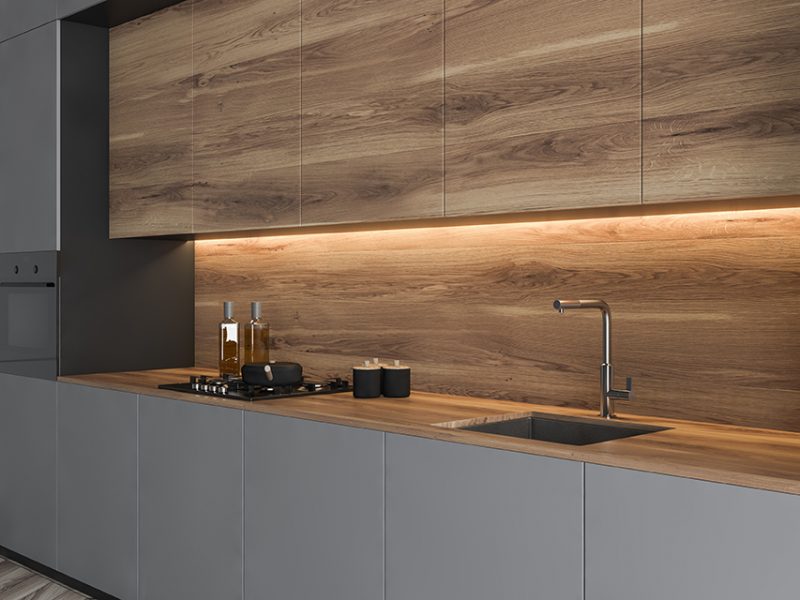 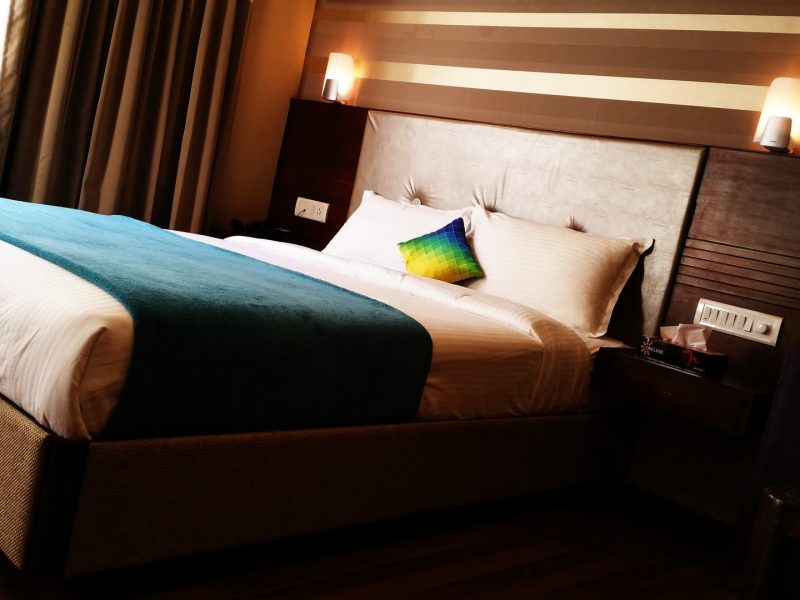